This is a place holder for now. 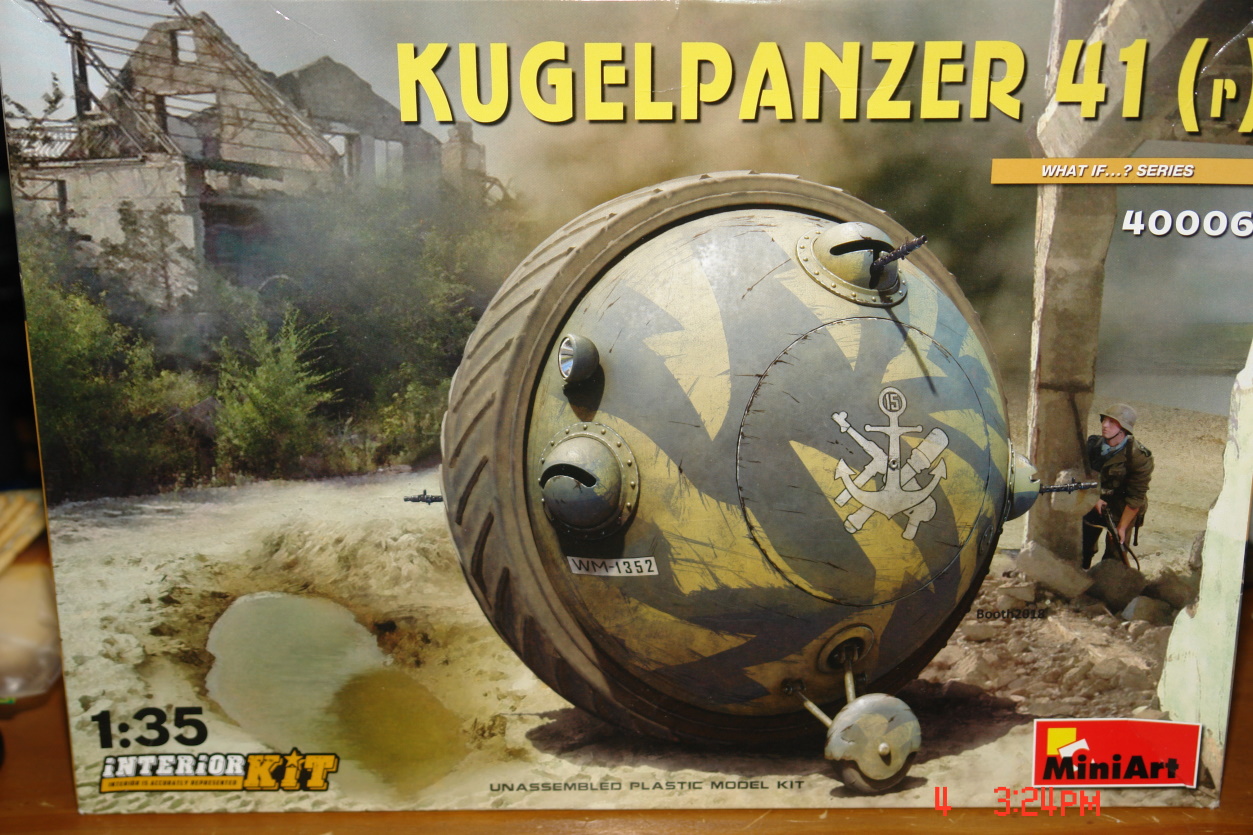 I see what you did there...

Rommel's risky attacks using Blitzkreig came close to becoming a route. Luckily Hitler pulled back Army Group North and combined it with Army Groups Center and South outside of Moscow. With this new plan in place he was able to send an Army to North Africa which allowed Rommel to crush the British at the second battle of El Alamein. Chasing Montgomery's forces into Egypt gave the Lebanese, Syrians, and Iraqis the push they needed to rebel against the French and British rule. The second German Army met up with their counterparts at the Red Sea closing the Suez Canal. Iran and Afghanistan then sealed the border to India. Now with his southern flank protected Rommel could look at pushing up through Turkey. Syria would benefit by providing troops and in return taking half of Turkey as their own. Vital oil and mineral deposits were now firmly in Axis hands. Iran also started attacks on their northern border drawing vital Russian men and equipment south and away from the German forces.
Patrolling the vast distances in the new holdings required new weapons, vehicles and thinking. The Kugelpanzer 41 was quickly developed and deployed allowing small squadrons to patrol quickly. Hated by the troops because of the noise and heat and having 4 men squashed into a small area, these vehicles none the less proved to be perfect for the mission.

I can just imagine seeing a squadron/fleet/flock/herd/gaggle of these things coming towards you!