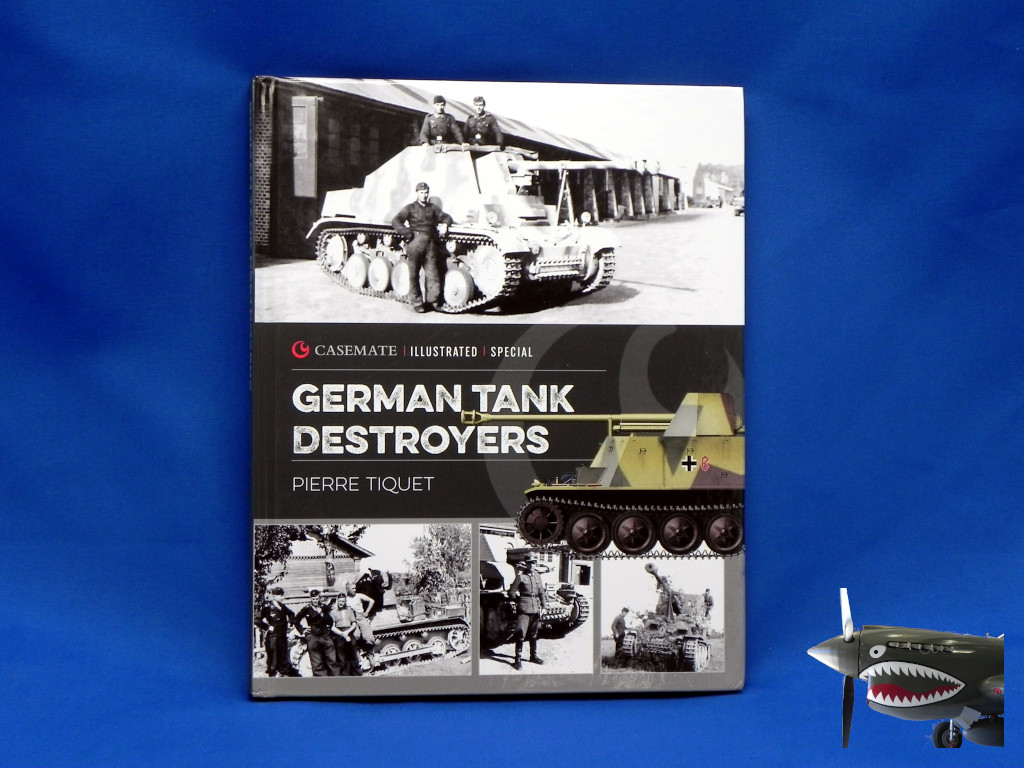 After the 3rd SS Panzer Regiment book by this author, I had high hopes. I did note that, in the previous book, vehicle identification was not his strong suit. Well, this photo album definitely proves it and I was disappointed in much of the historical background text. The table of contents gave me a warning when the use of Dicker Max, Sturer Emil, and Hetzer were used. While he acknowledges the Hornisse/Nashorn names, he completely omits Ferdinand with the Elefant chapter. I barely start reading the chapter when on page nine I see Dicker Max used, something that was disproved since Panzer Tracts 7 published the commander specifically naming the vehicle. I turn the page and immediately see the trifecta... Hetzer on a vehicle produced before the E-10 drawings (whose suggestive name was officially Hetzer) were submitted, Elefant from a time when it was called Ferdinand, and a caption that states Jagdpanzer IV/L70 when the gun obviously has a muzzle brake of the Pak 39 L/48 length! Luckily, there are some veteran stories included and, while I have seen most of the photos, they may be new to some and are handy to have in one volume. Considering the details modelers may want to glean from the photos, they are simply too small. Utterly worthless caption on the color photo of Der Fuhrer inspecting a Jagdpanzer 38 with rigid mount (called Starr in service). The Jagdpanzer 38 was built out of need, from inferior steel, and not on par with other Jagdpanzers. 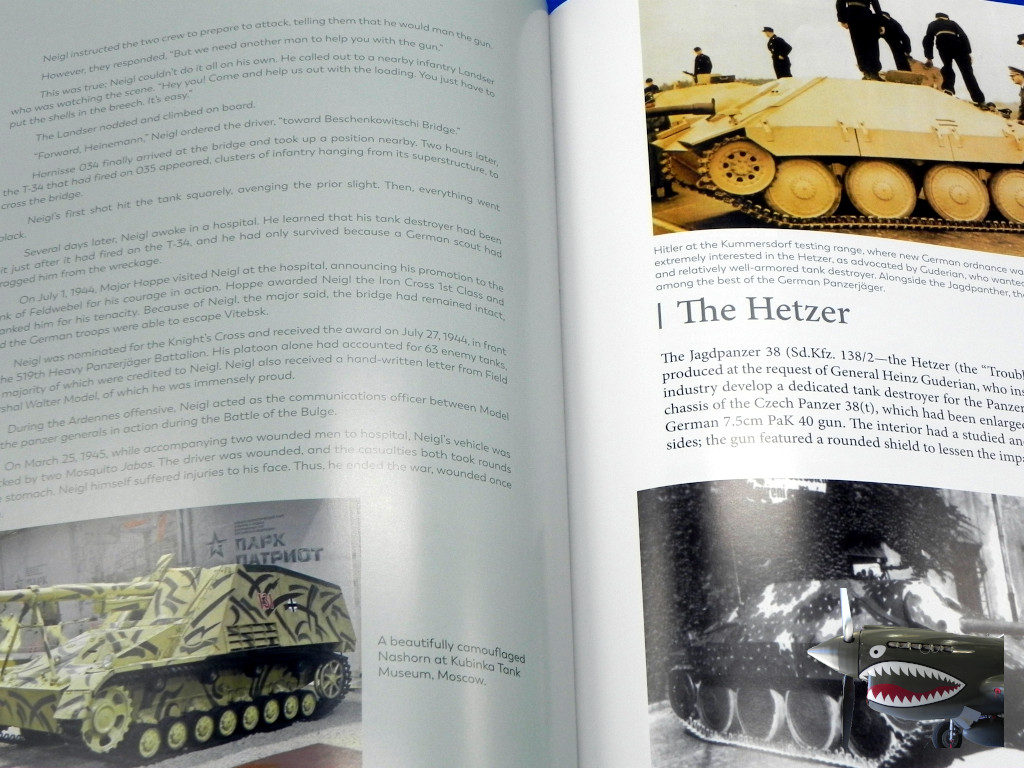 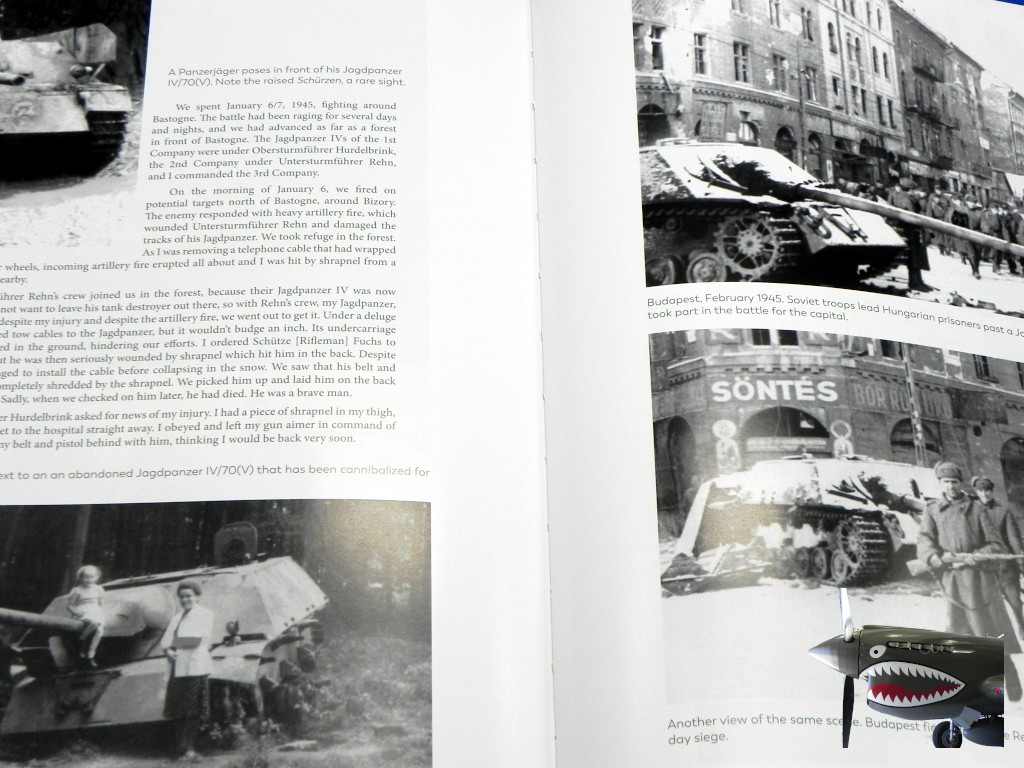 I'll add it to my library but, once I have read the veteran's stories, if I don't find any new photos to hunt down larger copies (they are small in the book), it won't be a favorite.
Reactions: Kai, dirtball, paddy and 3 others