No permission to download
Overview Reviews (1) History Discussion
The Copper State Models Nieuport XVIIs came out a couple of years ago and is a 1/32 plastic kit. Packaged in a sturdy cardboard box with a colourful cardboard cover it is well packaged.
The Nieuport XVII is a sesquiplane construction which in a literal translation means 1 1/2 wings. The top wing being twice as big as the lower. It was also thought of as a V strut. From what I understand the capture of a V Strut aircraft lead the Germans to develop the Albatros D.III and D. V/Va. It was slightly larger than earlier models and used the new Alkan-Hamy synchronization gear. This allowed for the Vickers machine gun to fire through the prop. It could also be fitter with a Lewis machine gun on the upper wing although it looks like the British just used that. The aircraft could also be fitted with the Le Prieur Rockets. Introduced in 1916 it equipped every French Squadron by 1917. One famous ace to use this was the Canadian Ace Billy Bishop.
The kit consists of 4 sprues and a colourful decal sheet. The molding is top notch and very crisp. From builds I have seen it goes together well. I have a couple of Late models and one will be Bishops mount while the other will be an Italian bird. The Late ones all seem to be a doped aluminum finish. The early birds though are more colourful though in chocolate and green livery. There are 4 markings provided in what I think are very interesting markings
The instructs are in a very nice booklet looking like a flight manual and well presented.
I would put these kits in the same class as Wing Nut Wings for quality , instructions, and presentation. The newest kits coming out are also Nieuports, the XXI and XXIII. I'm hoping to get those two in the near future also.
I purchased mine through CSM and through Hobby Sense. CSM also make figures of aircrew and groundcrew as well as 1/48 WWI Aircraft and 1/35 WWI armoured cars. I have a couple of those and all the kits are excellent. Thanks to my wallet for these review kits. 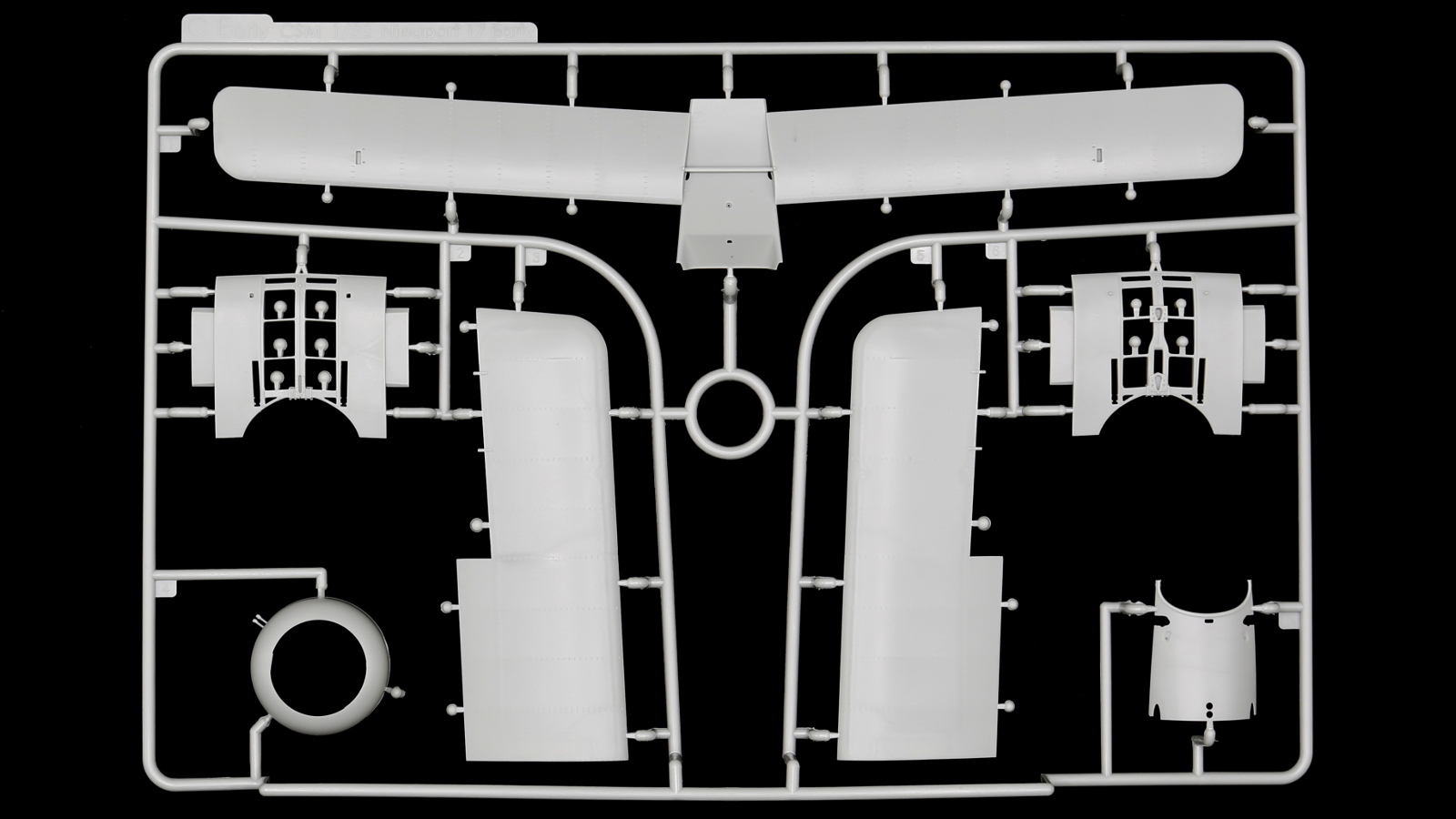 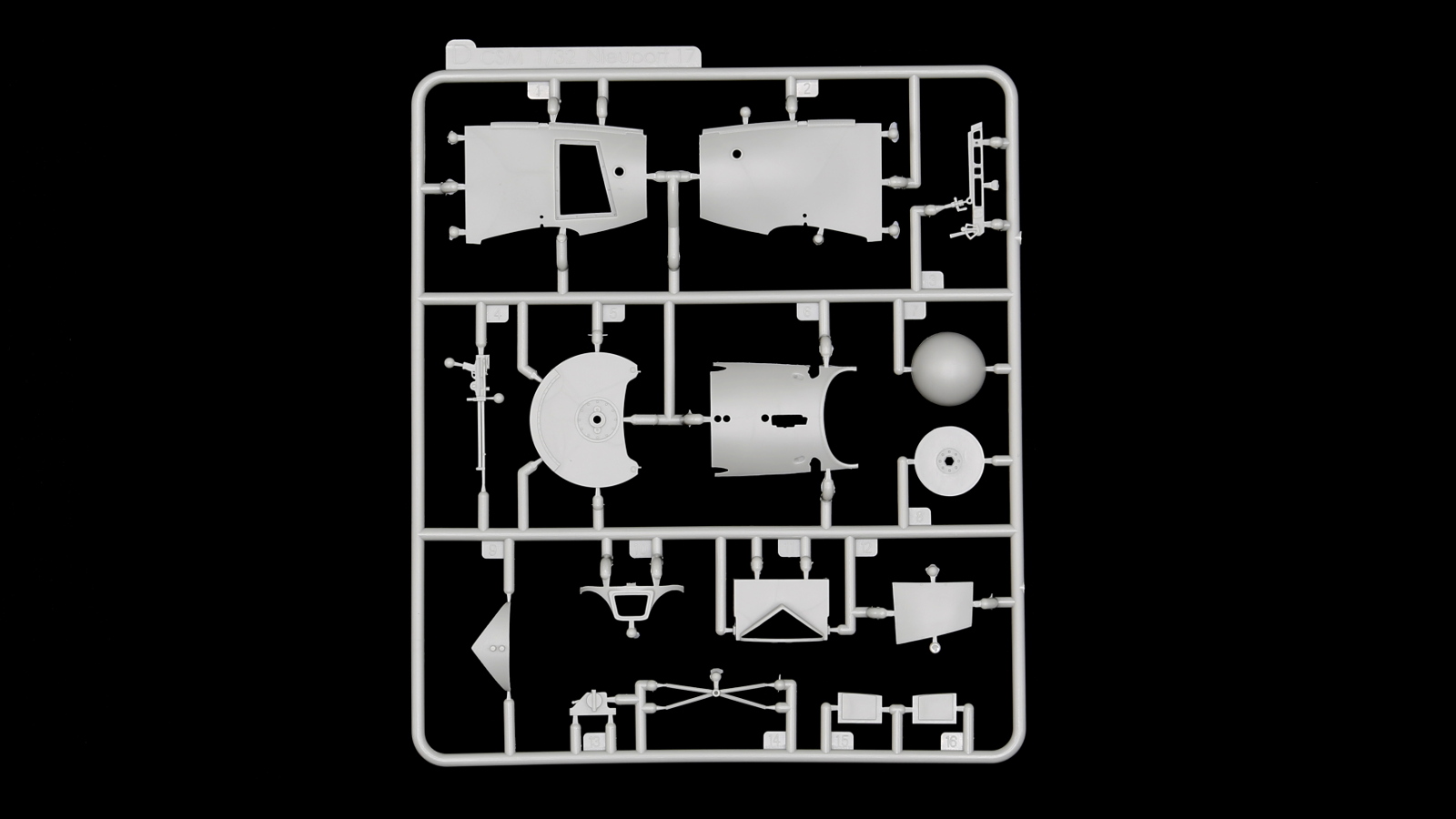 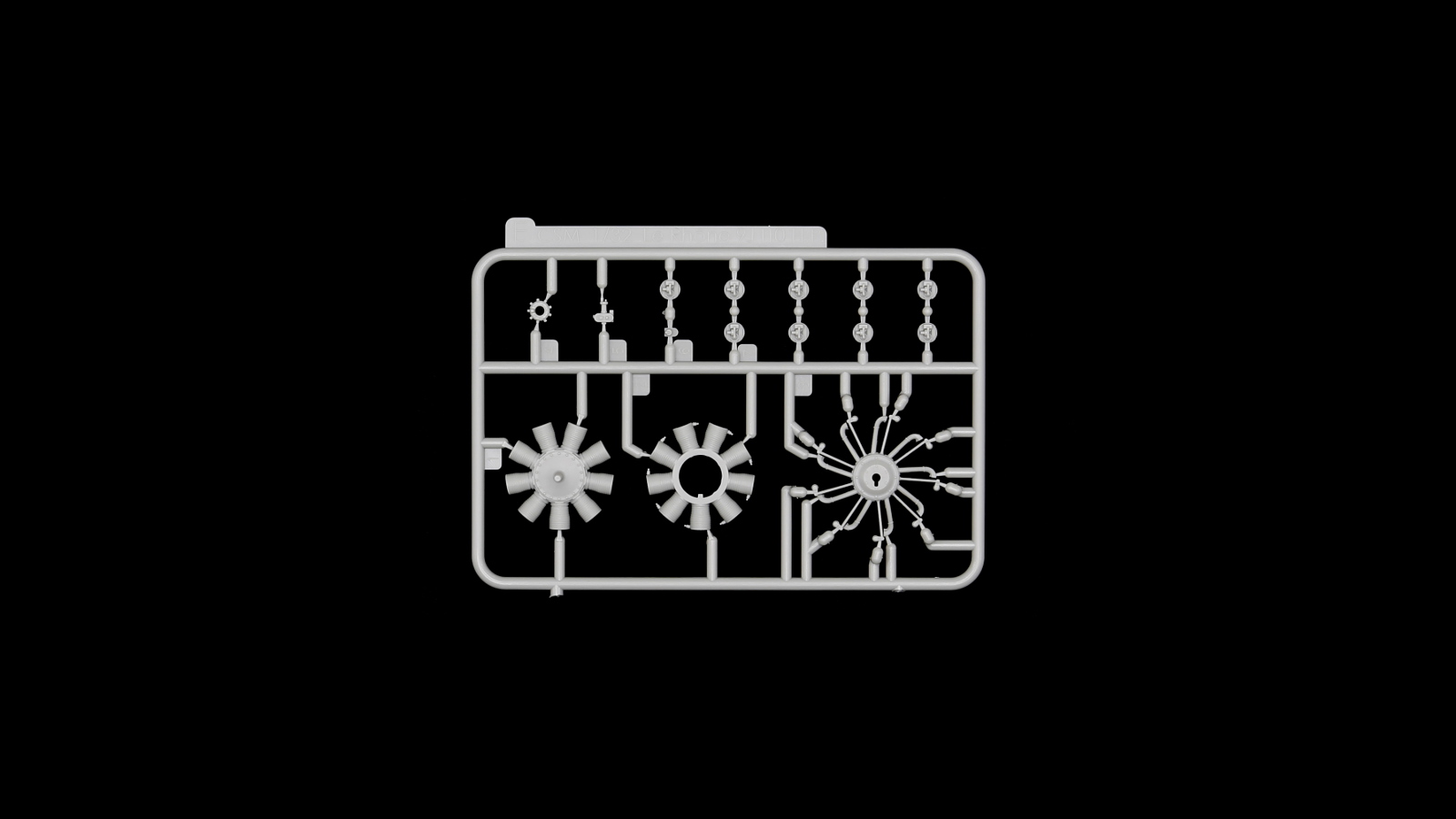