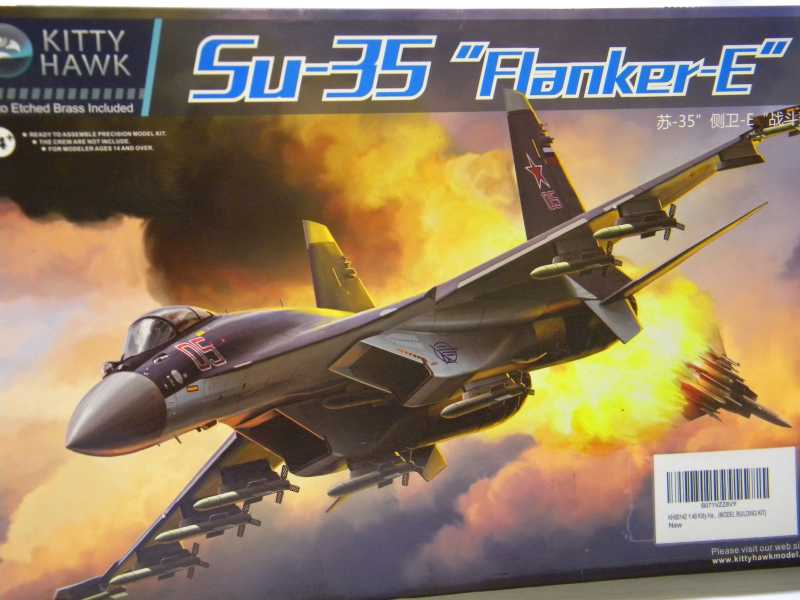 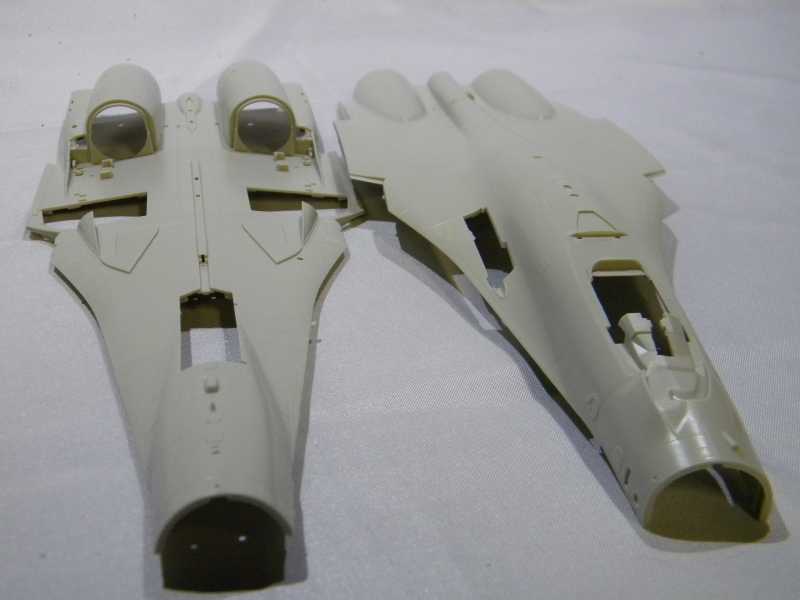 the SU-35 in 1/48 scale from Kitty Hawk has been one of those long awaited aircraft. Fans of red star aircraft may have cause to rejoice .
The first thing to notice is the box art it is quite colorful as we have come to expect from KH. It shows a adversary aircraft going down in flames. They did not miss a step even with that , there is a missile missing under the port wing. 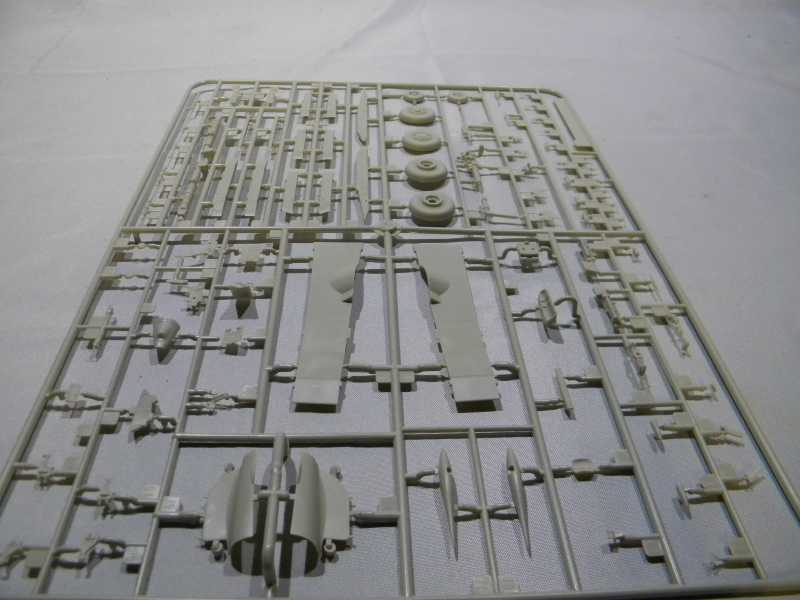 Upon opening the box we are greeted with the standard light grey sprue and yes there are a ton of them. Not counting the 4 sprues of weapons that has come to be a kitty hawk standard , the rest of the box is filled with 4 sprues the upper and lower fuselage halves ......yes I said halves. there are also the clear parts . A fret of photo etch and three separate sheets of decals.
Not counting the weapons the kit builds up in 19 steps . The one thing that stands out to me is the omission of full engines that have been prevalent in other Kitty Hawk offerings. With that being said they have turned their attention to extra detail on the rear of the engines that will actually be seen .
turning our attention back to the cockpit , it has a extraordinary wealth of detail. Seeing is believing. back to the outer of the aircraft the detail is once more well represented with fine panel lines and maintenance access points. 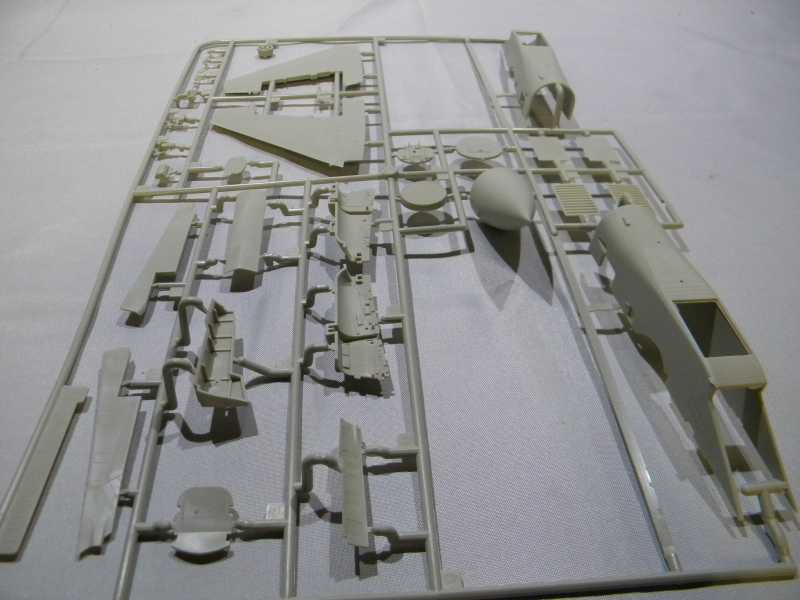 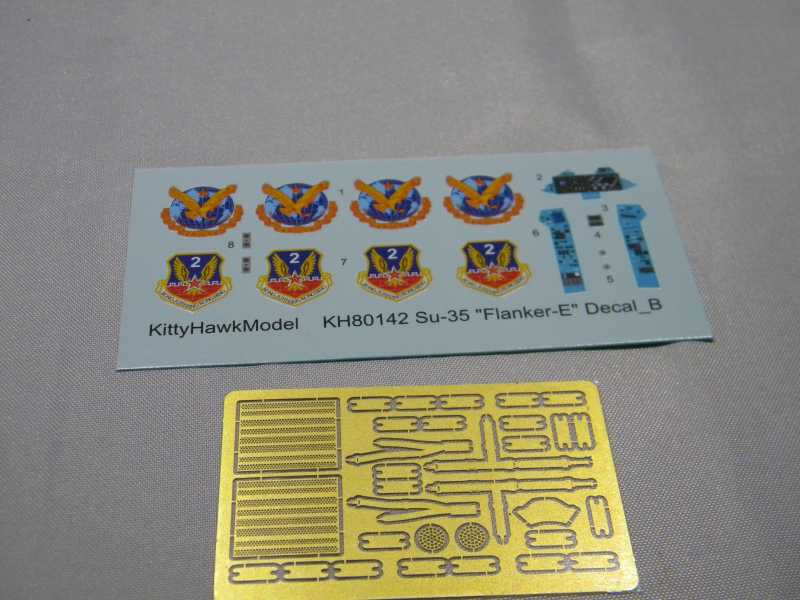 The one worry for me with this kit was the fit of the intake trunks. I have to admit that I did clean up the trunks and dry fit them to the fuselage and was pleasantly surprised to see a lack of issues.
This is one build that I am heartily looking forward to . There will soon be a full bench build review . Until such time I will just admire this beautiful bird........ well done Kitty Hawk keep them coming