Kharkov 1943 a lost victory for the Panzers 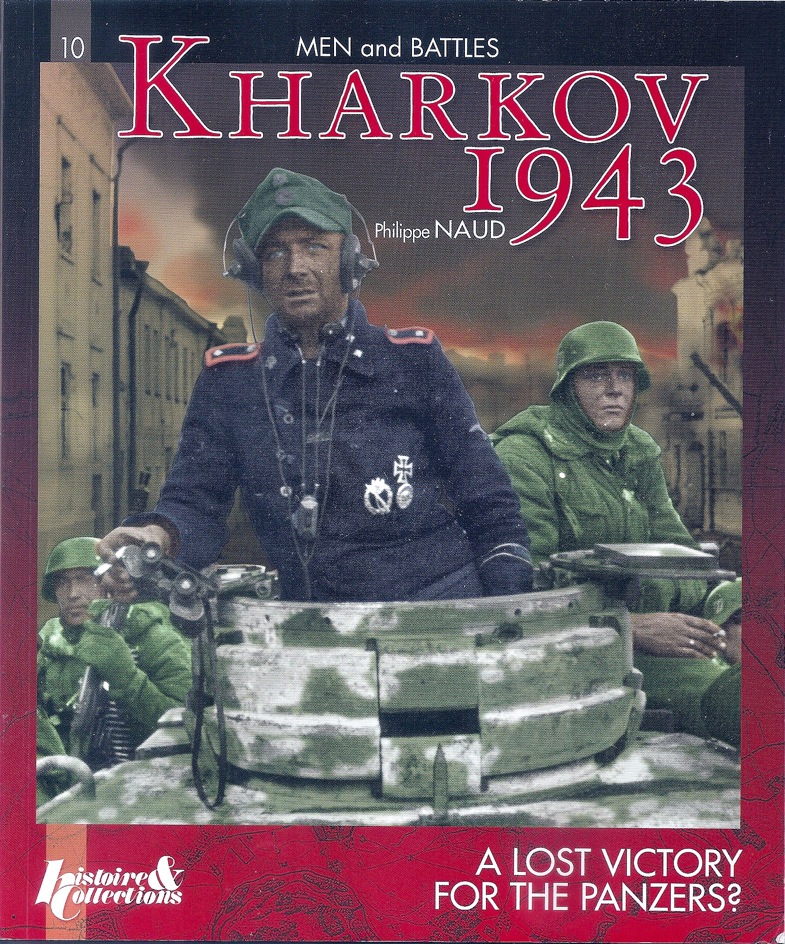 Kharkov, the second largest city in the Ukraine found it's self at the head of the bulge on the Eastern front , that was created with the fall of Stalingrad. From February - March of '43 this city was in the middle of a firestorm . The city traded hands three times. The Russians , trying to capitalize on the huge defeat of the German Army in Stalingrad , set Their sites on this Ukrainian jewel and believe that the Germans to be in full retreat . Field Marshal Manstein guided the newly formed SS-Panzercorps along with Gross Deutschland , LASSH & Das Reich's Pz.Gren.Divisions in a planned retreat and in mid-February launches a battle that lasts for three weeks .  An intense battle that may have very well depleted the Germans of Their crack Panzer Corps.
------------------------------------ 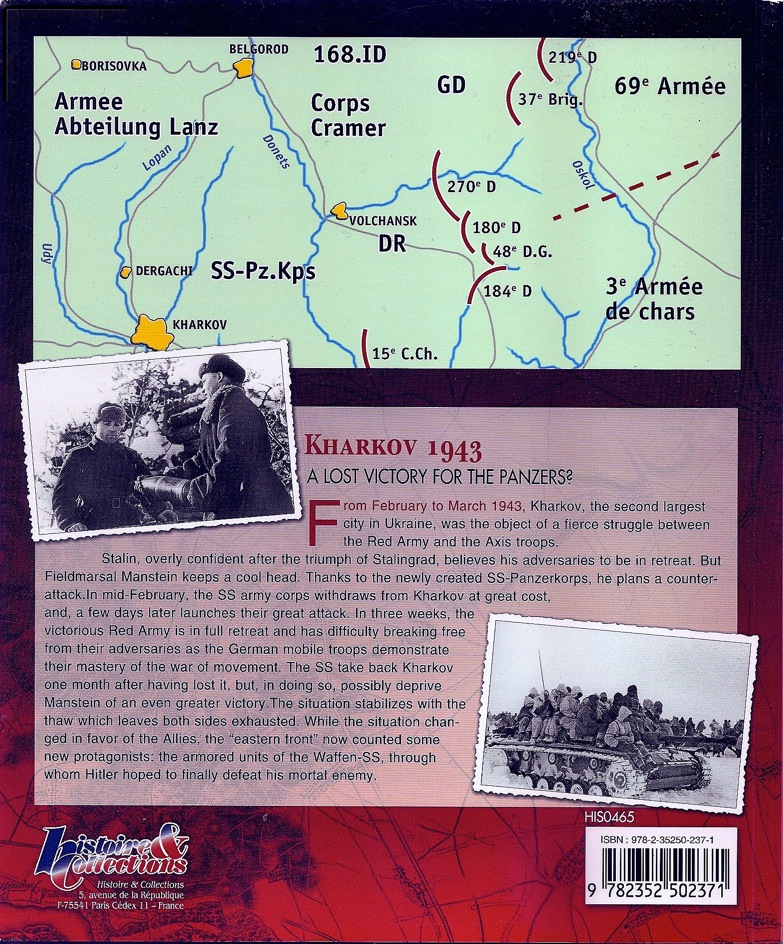 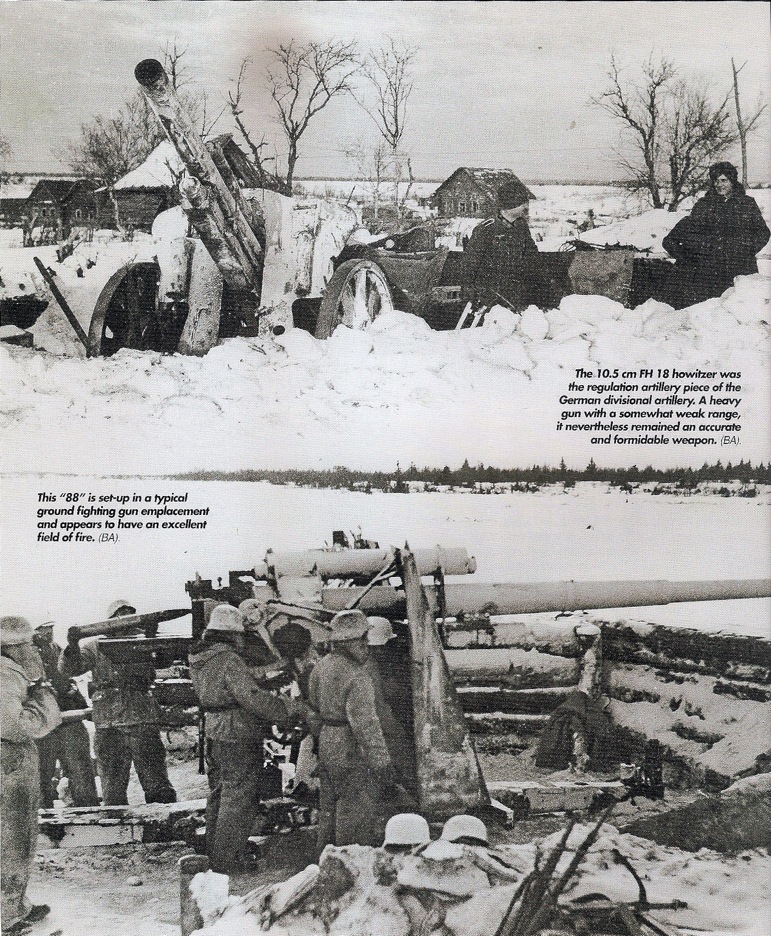 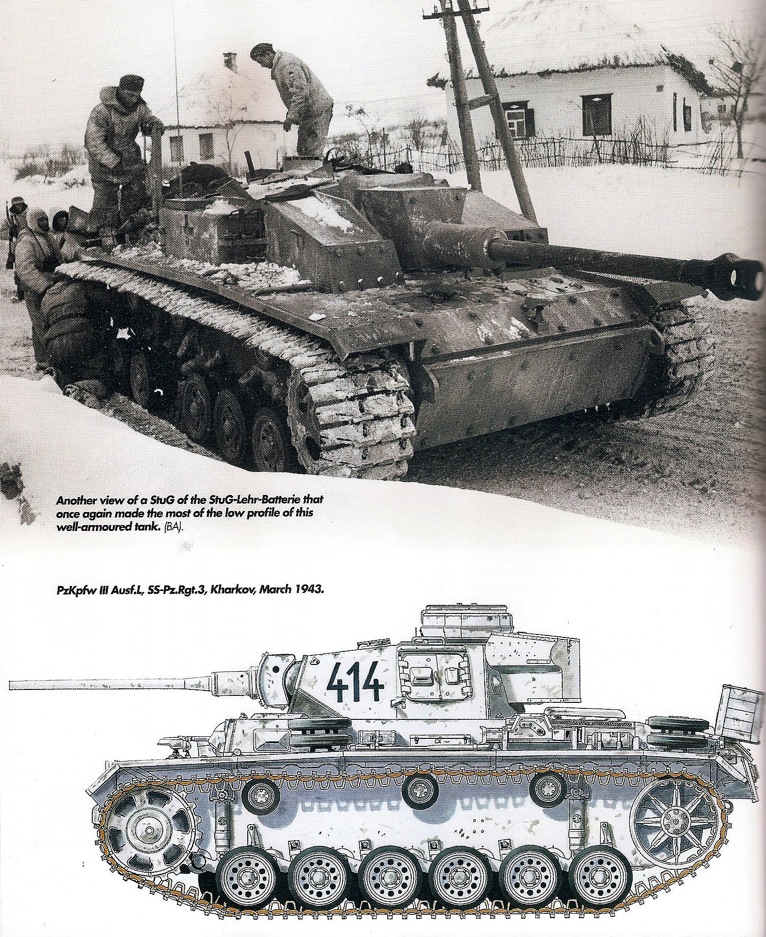 " />
This newest release from Casemate Publishing takes you right into to battle. With excellant maps , battle charts , Artists plates and clear pictures along with a text that brings you up to speed on the events leading up to & including Kharkov being coveted by both sides. An excellant book for historians and modelers alike. The story is told from both sides in a historic sense rather than a combat history. It's very well written & researched . All of the maps are easy to understand and give you a scope of battle. 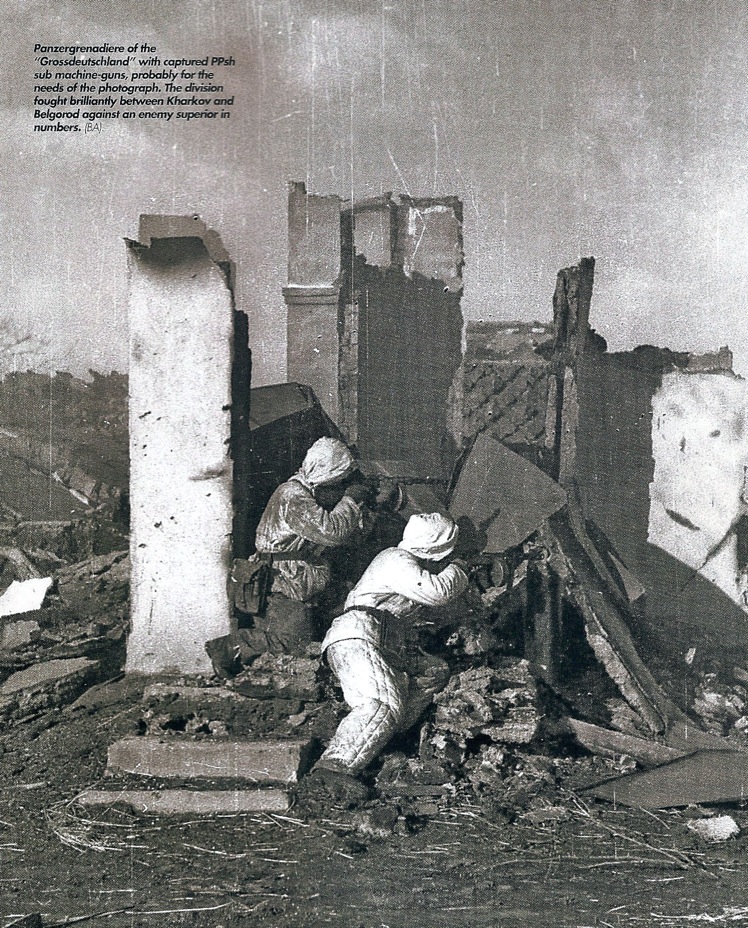 I would like to thank Casemate Publishing for the review sample