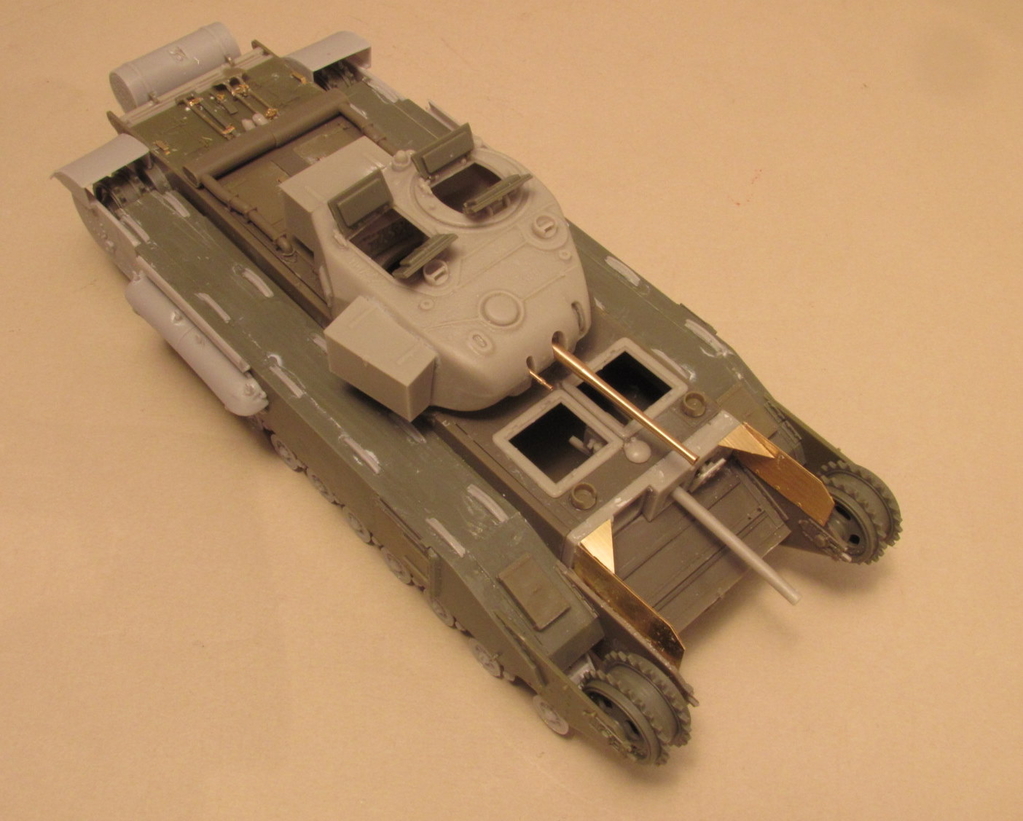 The first has already gone into production and will be available in the beginning of October, 2011.

The kit will include all new instructions, in exploded diagram style (similar to plastic kits) PLUS an article on MkI/II Production types and superdetailling early Churchill tanks, written by Inside the Armour.


PLEASE NOTE, Inisde the Armour will also be stocking AFV Club's Early cast track, suitable for MkIs and MkIIs as of next week. These will be sold seperately. 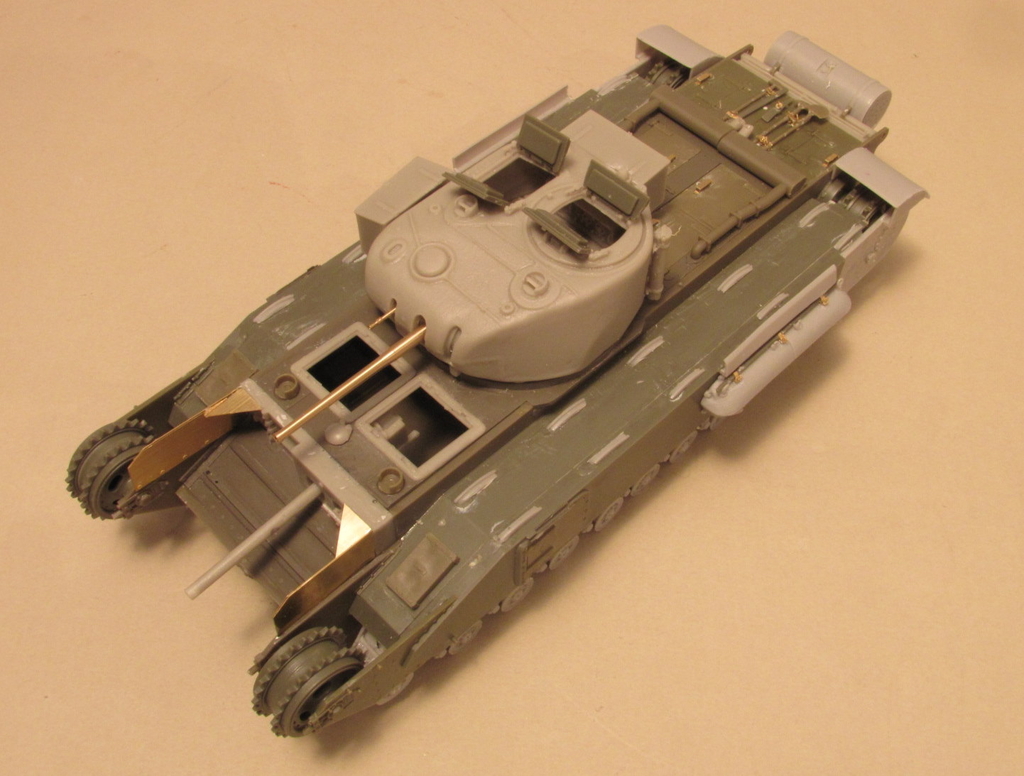 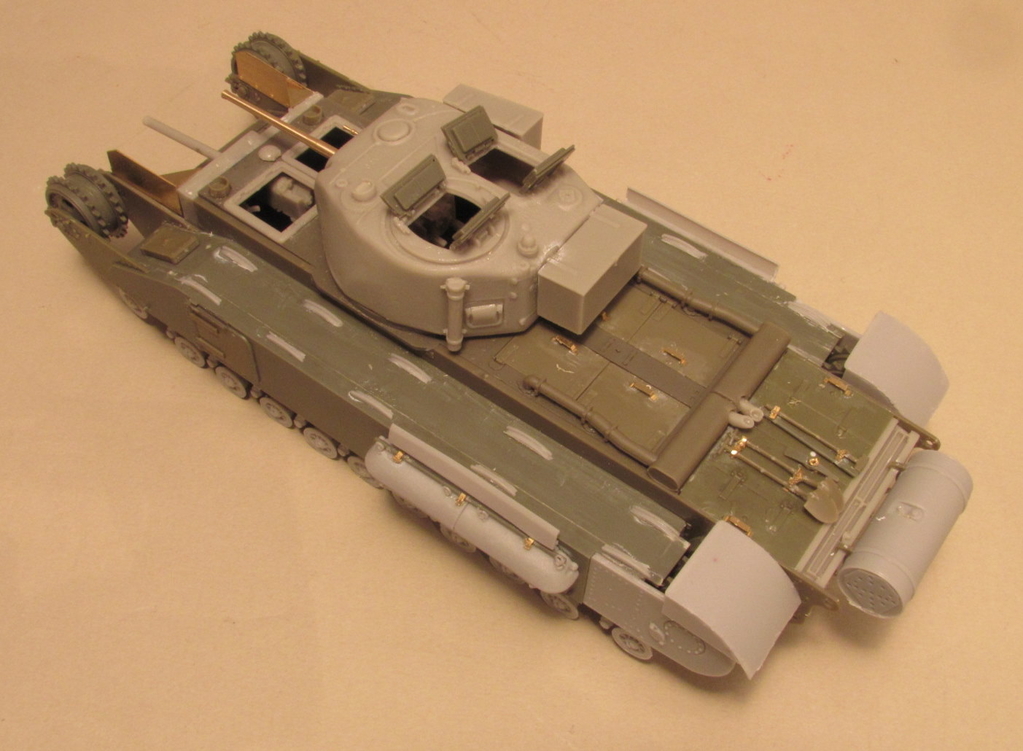 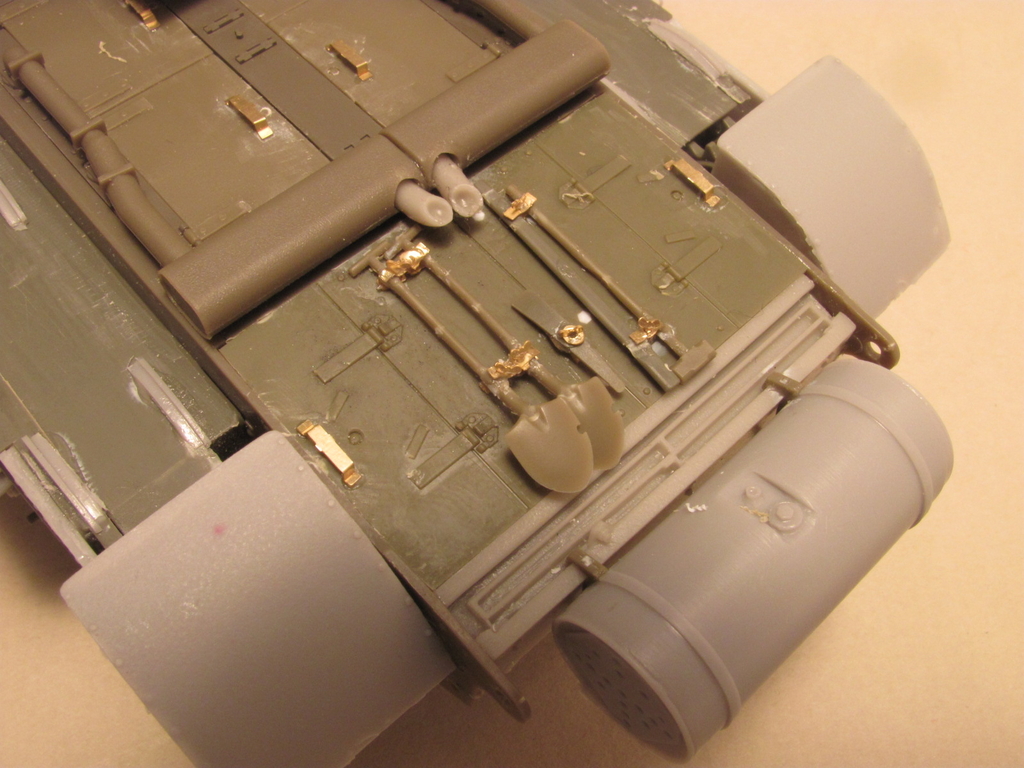 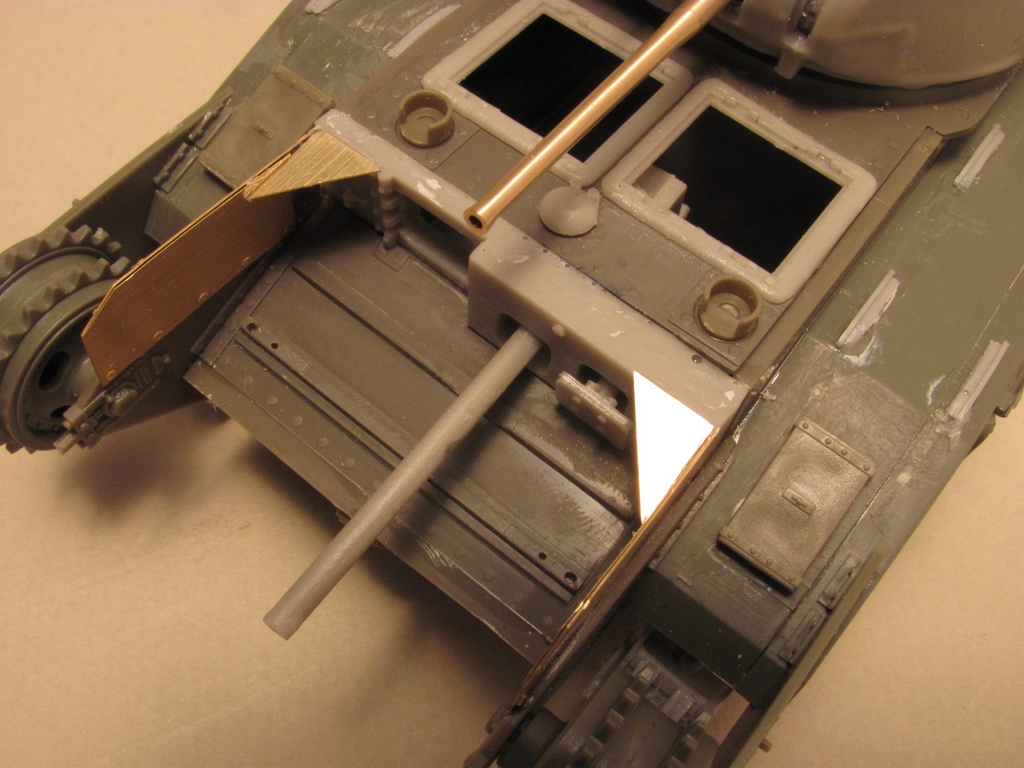 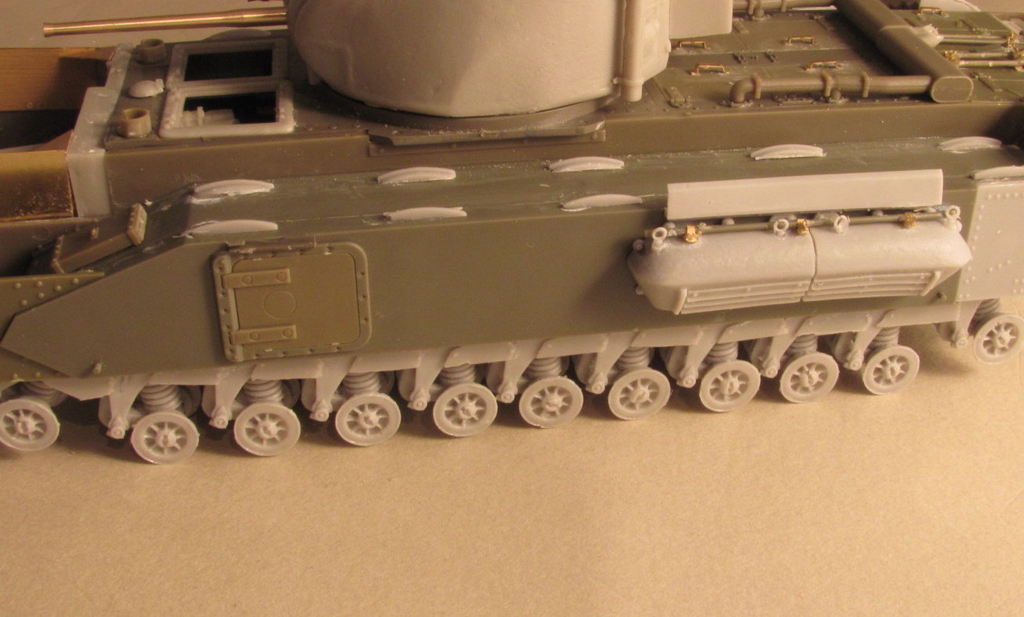 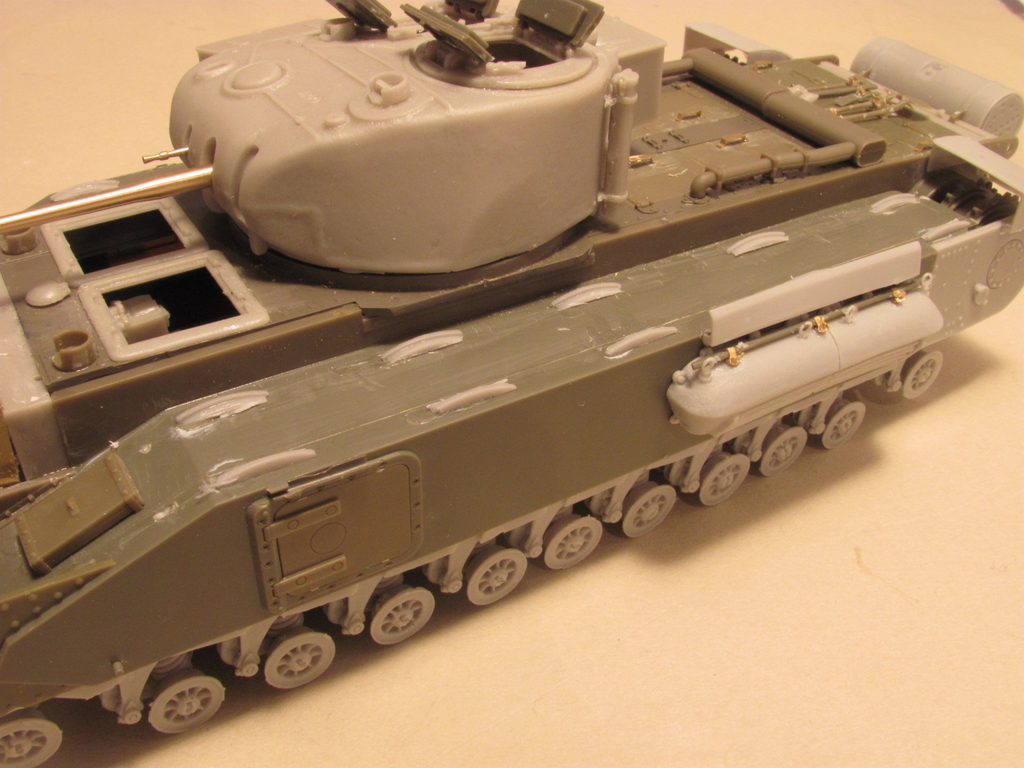 Visit Inside the Armour for more information.