Overview Discussion
Stenka of Cold War Studios, a Bulgarian Company, has released a MiG-27D conversion for Trumpeter's MiG-27 kits and it is a wonder why I don't see them mentioned more often. For 24 Euros, this small package is COMPLETE for the conversion yet allows for other detail sets to be used. The main parts of the conversion are the resin nose which is correctly sculpted and very well cast. The only real 'issue' is the heavy panel lining done but this can easily be fixed. 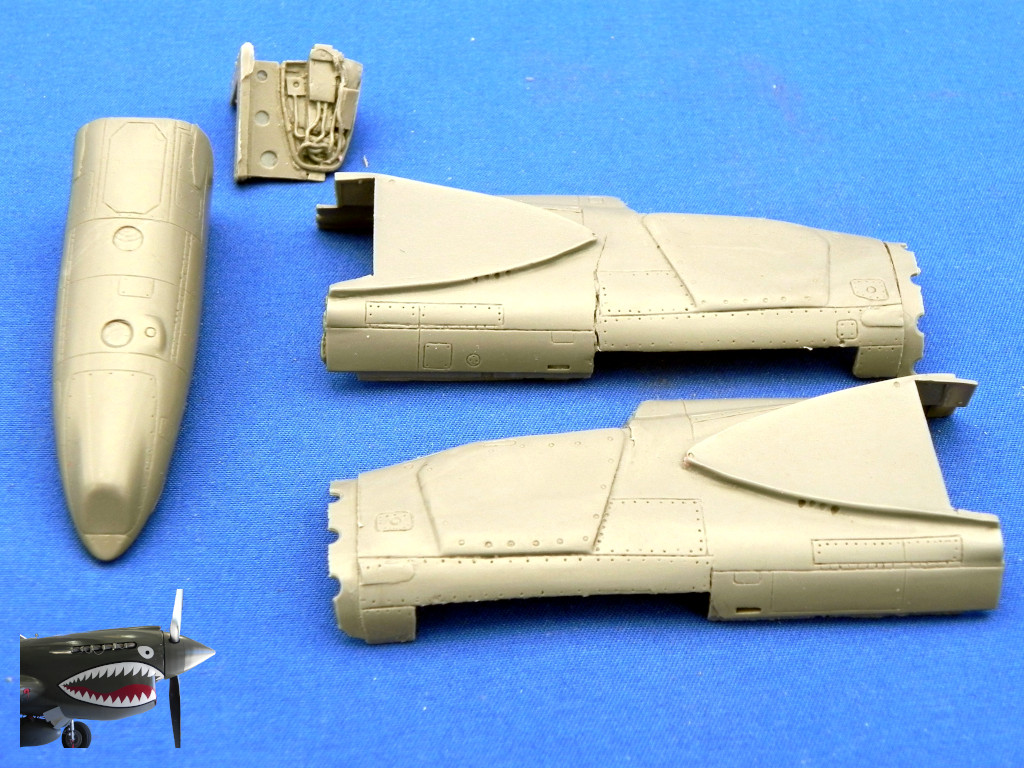 Other details (like the nose bay doors on the right side of the photo) are also well done and multiples of delicate parts are provided. On the top right, we see a damaged instrumentation probe (which I can fix) so I will use it on other kits. Bottom left, above the Warhawk, is the nose gear mudguard. Other details include the seat back, probes, and blisters. 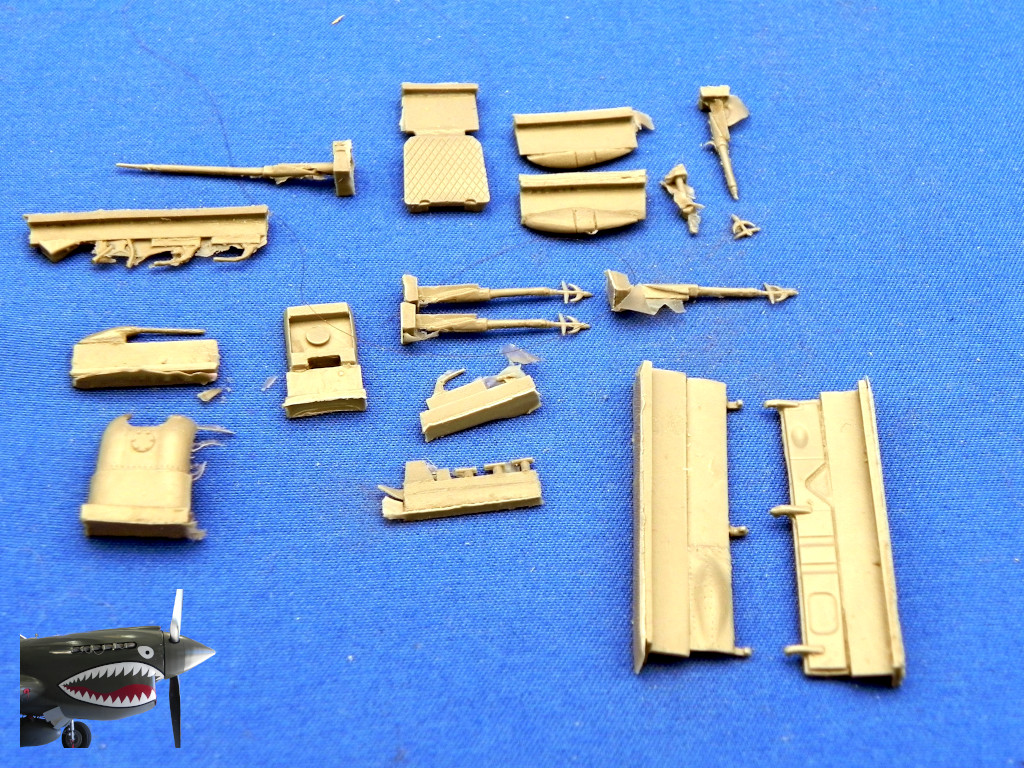 Unlike the discontinued initial MiG-23BN release which had vacuum-formed canopies, this one has them cast in clear resin, 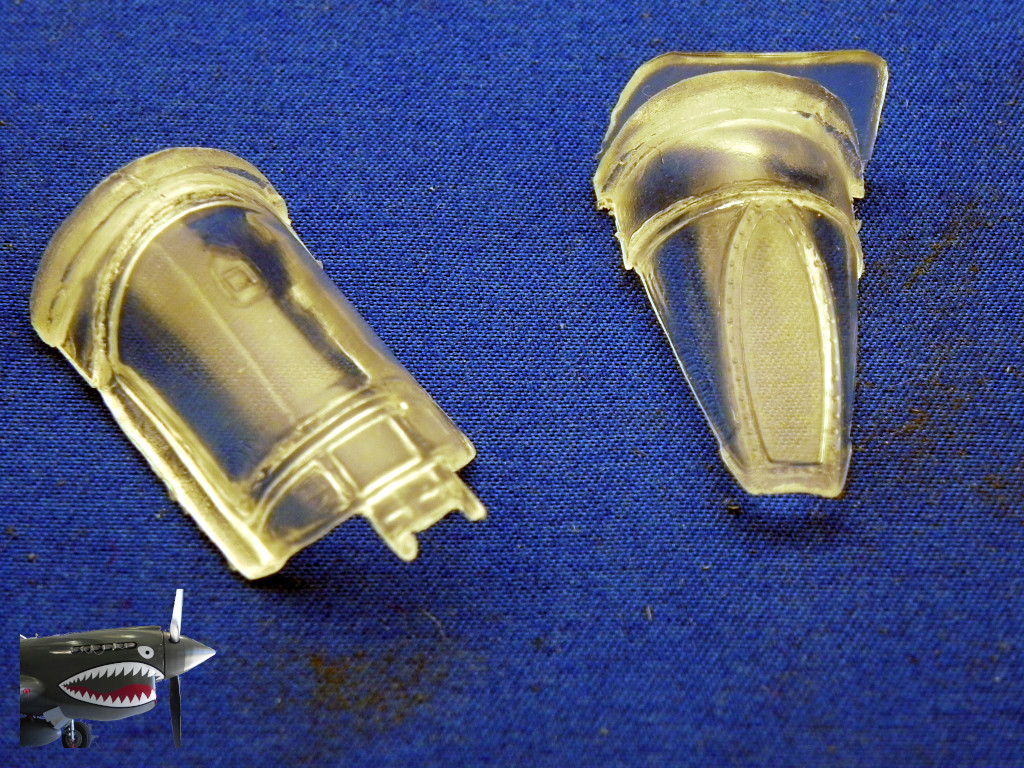 A dedicated PE set is included and has a specific instrument panel to use. 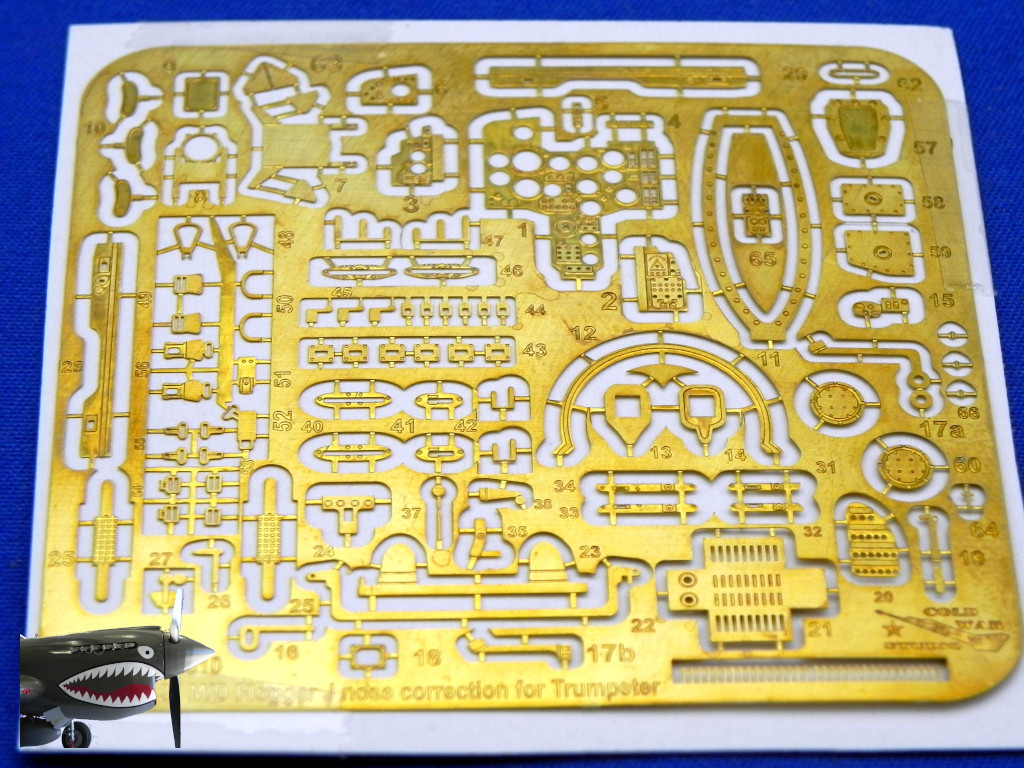 Paint masks and reflective paper for the rear view mirrors are included!

To top it off two sets of adhesive color printed paper seatbelts and two instrument film are included! Best of all, I can use many of the other detail sets I already have in my stash as Cold War Studios (CWS) intelligently concentrated on the conversion parts necessary.

I definitely need to get more for my other Floggers!
Reactions: helios and moon puppy