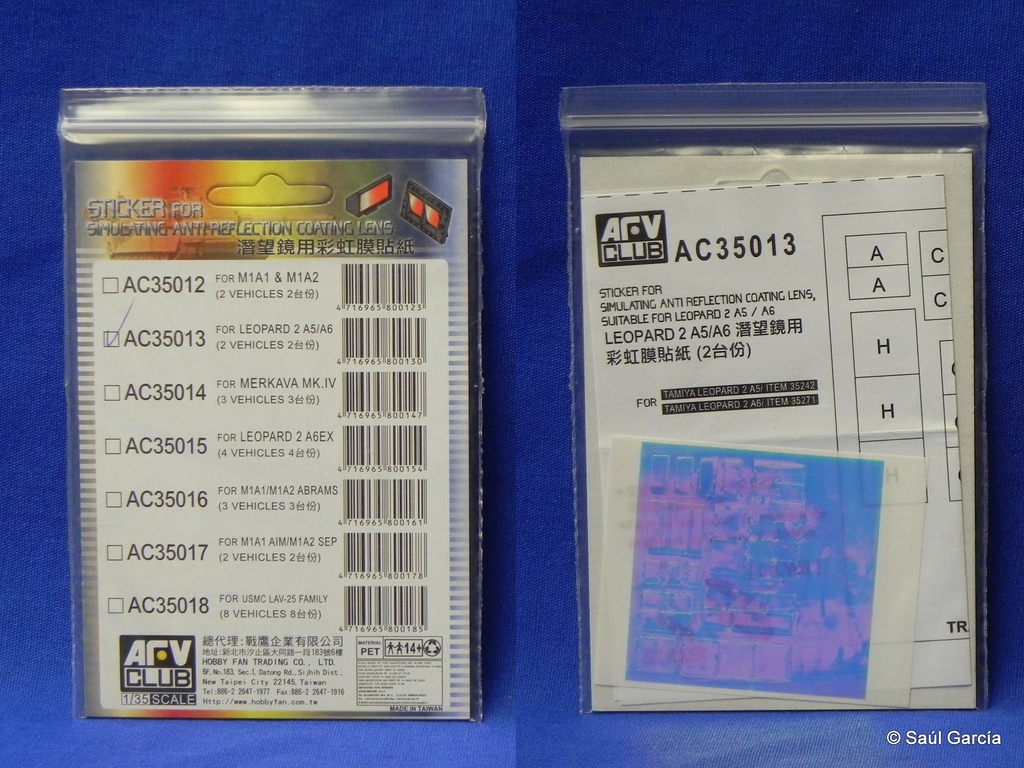 Item No. AC 35013
MSRP: $ 9.50
All modern AFV’s have some kind of reflective coating on their periscopes and optics that depending on the angle viewed appear in different colors. In the past, it was very difficult to impossible to recreate this coating on a model. Modelers used different approaches from painting the lenses black to using various colors to applying transparent colors with bare metal foil backing. The biggest problem with these techniques is that it only shows the color it was painted no matter from which angle it was viewed.

AFV Club now comes to the rescue of the modern armor modeler with its line of Anti Reflection Lens Stickers.

What's in the Package 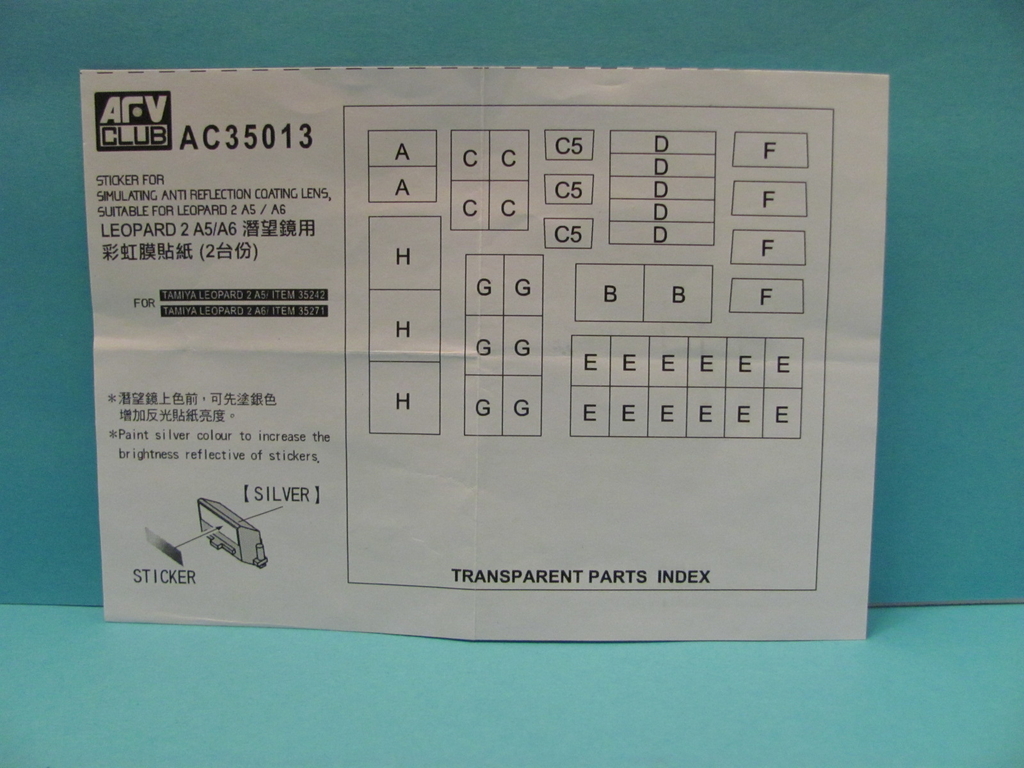 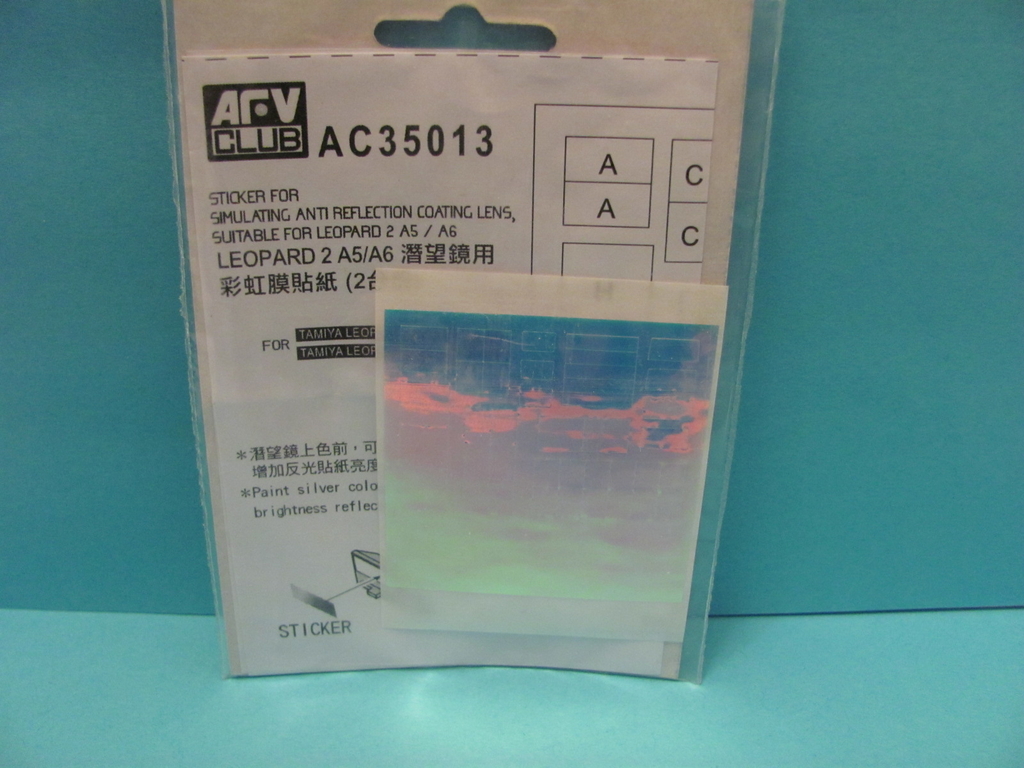 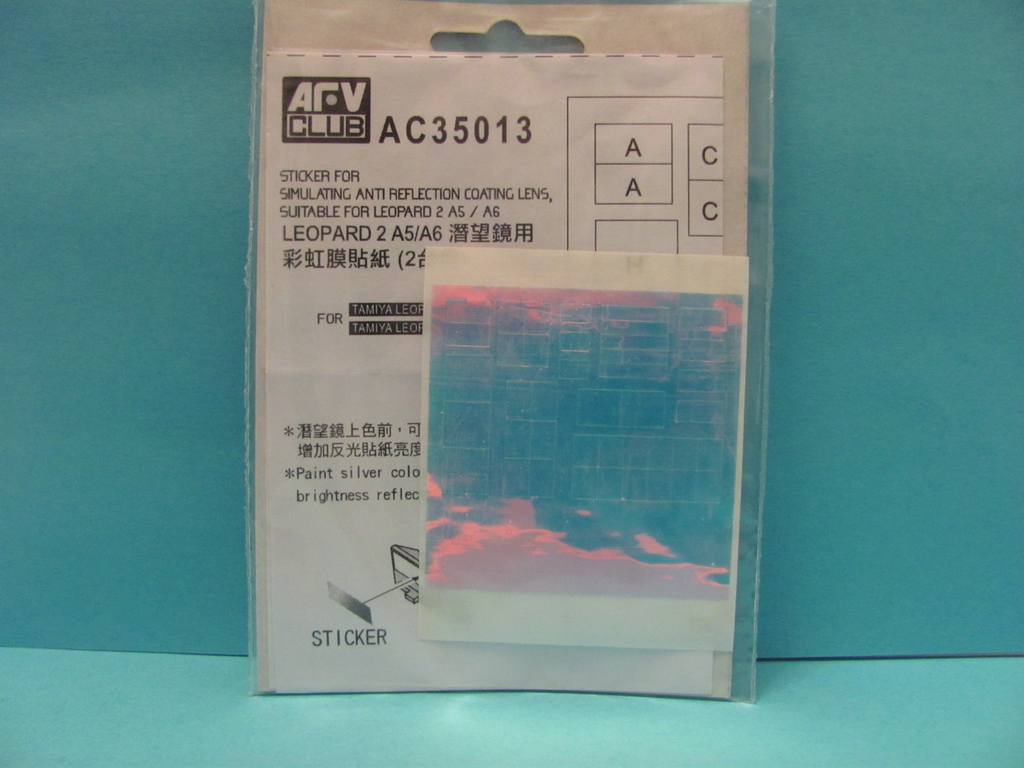 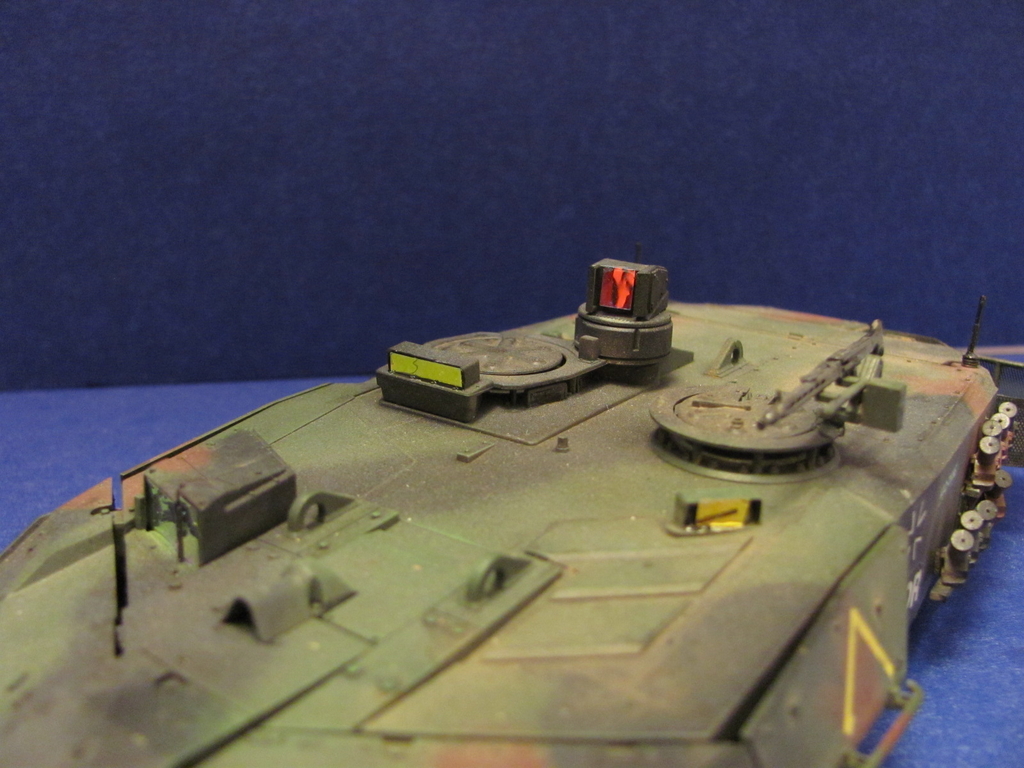 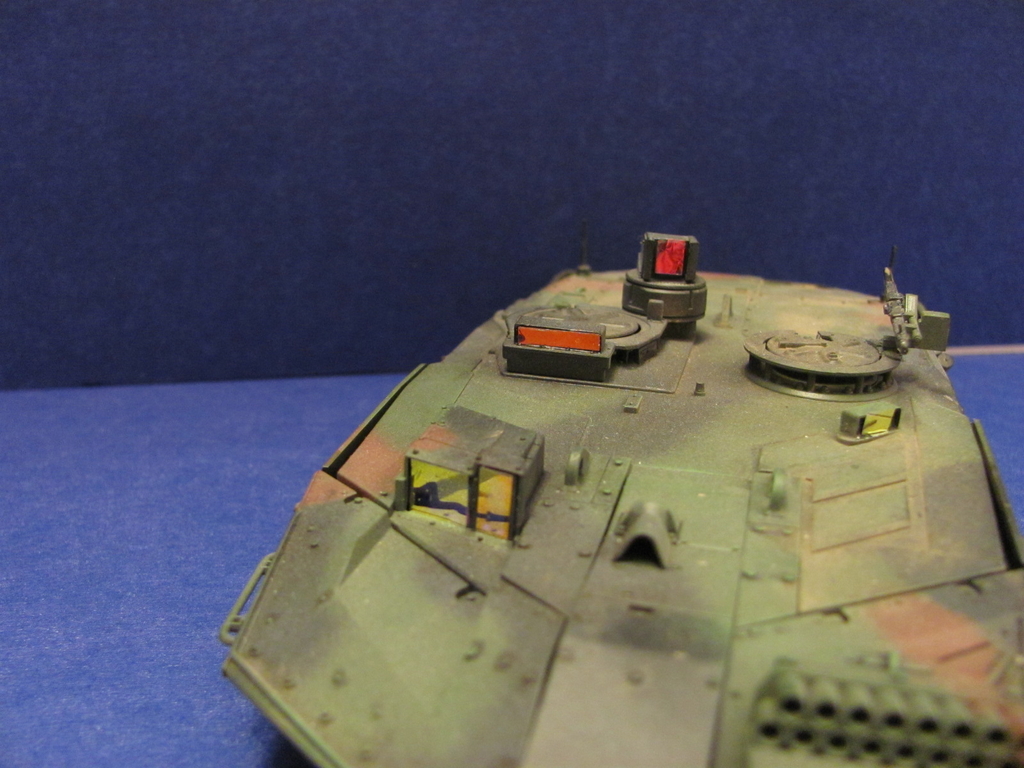 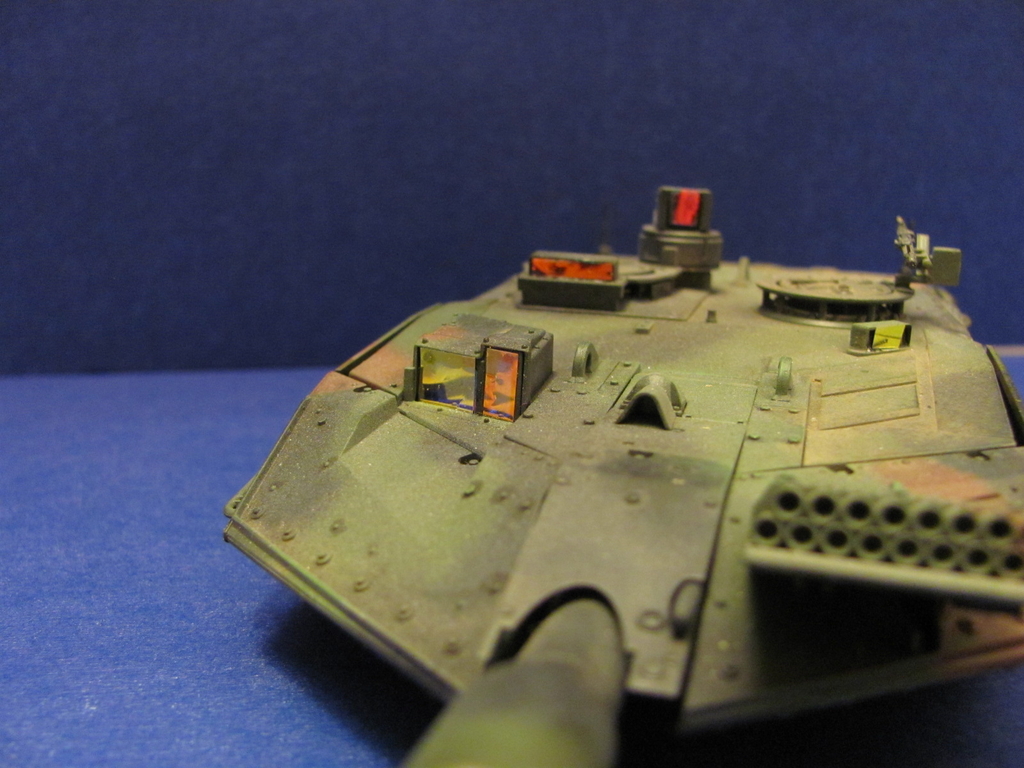 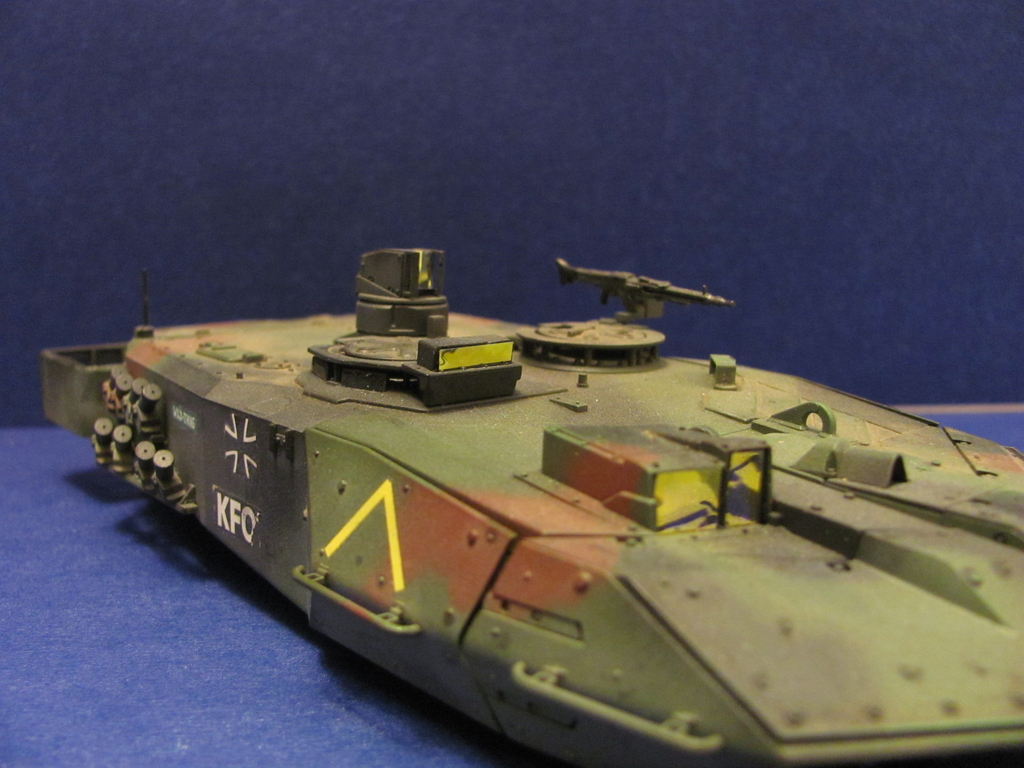 Conclusion
I have to say that these stickers really add to the final appearance of the model. As can be seen in the pictures, the lenses appear in different sheens depending  on the way the light reflects. These stickers will make a nice addition to the Tamiya Leopard 2A5/A6 kits.

I would like to thank Saul Garcia for providing me with this review sample.