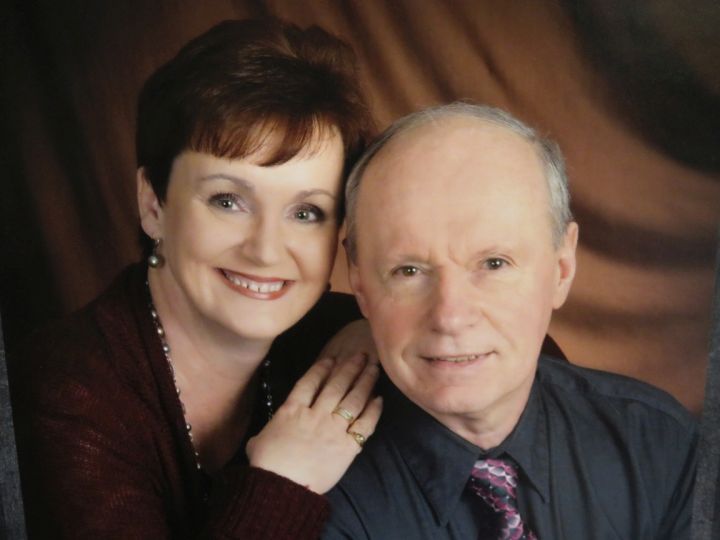 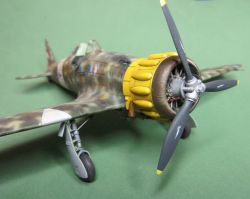 Christian was born in Belgium in 1947, two years after the war. He can still recall his youth seeing buildings in his town riddled with bullet holes and the Sherman tank on display in Bastogne, which was also suffering from multiple punctures .

His first twelve years he lived in the flight path of an Air force base and had daily treats from European jets and an occasional Spitfire.buzzing close by, which helped create his lifetime love for aviation!

Christian was a closet modeler for many years, simply because there was nobody near to share his interest until 1986 when he moved all the way from Belgium to the state of Texas in the USA and there he met his first modeler extraordinaire and shop owner, Chuck Beavil .

From that point on, Chuck and several other talented modelers inspired him to raise his modeling bar to a higher level. That pursuit continues to this day as he discovers new products and techniques and how best to include them in his day to day building.

Access to the Internet has really been helpful, making it possible to learn so much more and continue improving. That includes not only reference photos but the how to articles as well.

Christian has won many awards in competition, but, so far, only one best of show. However, he says he no longer enjoys building for competition. As I have heard so many times in my life, he thinks competitions have much more to do with judges than the reality of what truly is best. I think you’d have a ton of backers on that one Christian!!! He just enjoys trying to reproduce what he sees in a scale that fits his available space, and hopefully, continuing to improve his skills as he goes along.