48 year old Yasuyuki Watanabe married and having two adult children - a daughter and a son - started modelling when he was at the age of 30 and specialized on WW1 and WW2 armor. With this hobby increasingly fascinating him it became his main hobby and since about 5 years Watanabe-San focuses on brass and copper scratchbuilding his vehicles! 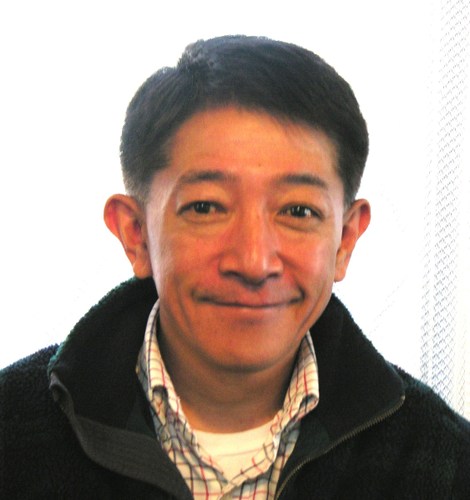 Watanabe-San has his own blogpage that can be visited here: http://y-a-nabe.blog.ocn.ne.jp/first

On his page you find some older works of him where he actually used plastic kits and enhanced them in his unique style. Also you find his fascinating Panzerwerfer42 completely build from scratch in brass and copper Check out his page - you won't regret it!